The Cherokee Nation took advantage of the Tahlequah Main Street Red Fern Festival by inviting attendees to Cherokee Square to participate in different games and activities.

During the event, locals had the chance to learn how to play Cherokee marbles, stickball, visit the Cherokee National History Museum, and make crafts.

Cherokee marbles are a traditional tribal game, similar to croquet, where teams take two balls and toss them through a series of small holes – or indentations – or stakes before their opponents complete the course. The game is played at family gatherings, schools, and Cherokee events.

Traditionally, marbles are made from sphere-shaped stones about 2 inches wide. Many Cherokees today use billiard balls to play the game, which are cheap and easy to acquire.

At Cherokee Square, event organizers have also used pool balls because the stones are heavier and more likely to dig into the floor of the historic site.

“At the time, it was a four-hole game. It was a seven-shape. You had three holes straight and one going sideways,” said Noel Grayson, Cherokee National Treasure. “You’re trying to roll it into that hole, but for today we’re using stakes.”

The modern game has added the number of holes that users can play. Also, in the modern version, the last hole is a “poison” hole, which means that once a player has thrown a ball into the “poison” hole, he can eliminate other balls from the competition .

Players can also hit other balls in play to continue their turn. Traditionally, the game is played in pairs and the pair cannot continue until both players have reached their target.

“Let’s say your boyfriend has a day off. He doesn’t throw very well. He’s part of your team and you can’t leave your team behind. You hit these guys so your teammate can hit the hole,” Grayson said. “Once you both hit the stake, you move on. Then you work together. You climb all the way to the top and come back to the first one.”

If two balls turn into “poison” balls, a player must hit the other poison ball three times in a row before it goes out of play. The winner is the team that finishes first.

“The game of marbles we play has been around for thousands of years,” he said. “It’s a strategy game.”

He said he used to play Cherokee marbles when he was a kid.

“Everyone had fun. It’s the marble game we play. The original game is a pretty serious game. They had a lot of tournaments,” McCarter said.

A Cherokee Marble Tournament was held annually in Cloud Creek Oklahoma, prior to the Cherokee National Day. The final four teams used to come to the Cherokee Heritage Center to compete against each other.

Davidaa Scott attended the event with her family to teach her children about their traditions.

“We are Cherokee. It means a lot because it’s their legacy, and I want it to continue through their generation. It’s special, especially the boys who carry on that legacy; that way they can show their kids how to do that,” she said.

Understanding the past helps communities understand their own identity. Games, like Cherokee Marbles, help Cherokee people better understand where they come from.

“We play this game today so they know where they came from. It’s our game. We have to bring it back. It’s something in our culture. It was given to us, so we have to transmit,” Grayson said. .

Next Turbo ready to return to Trbojevics trio 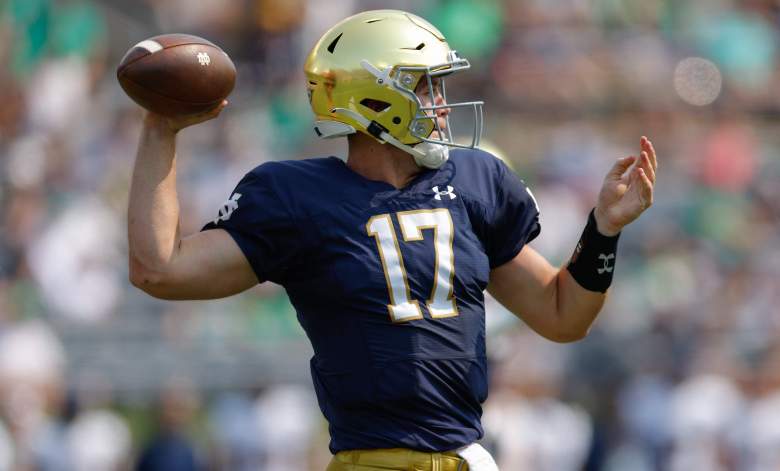 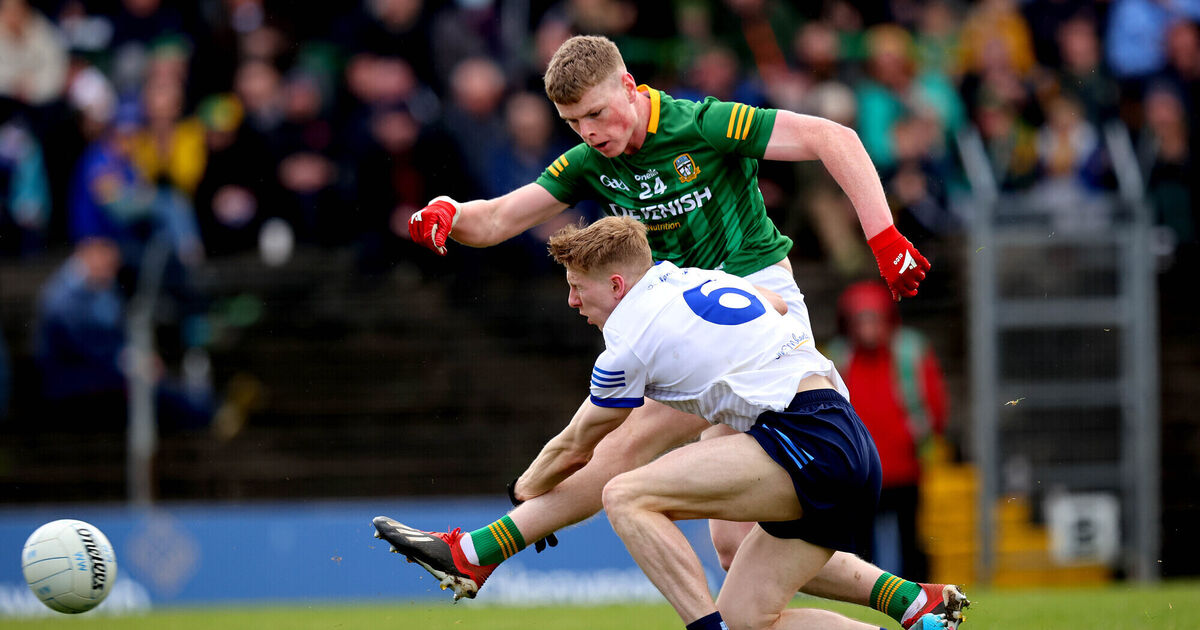 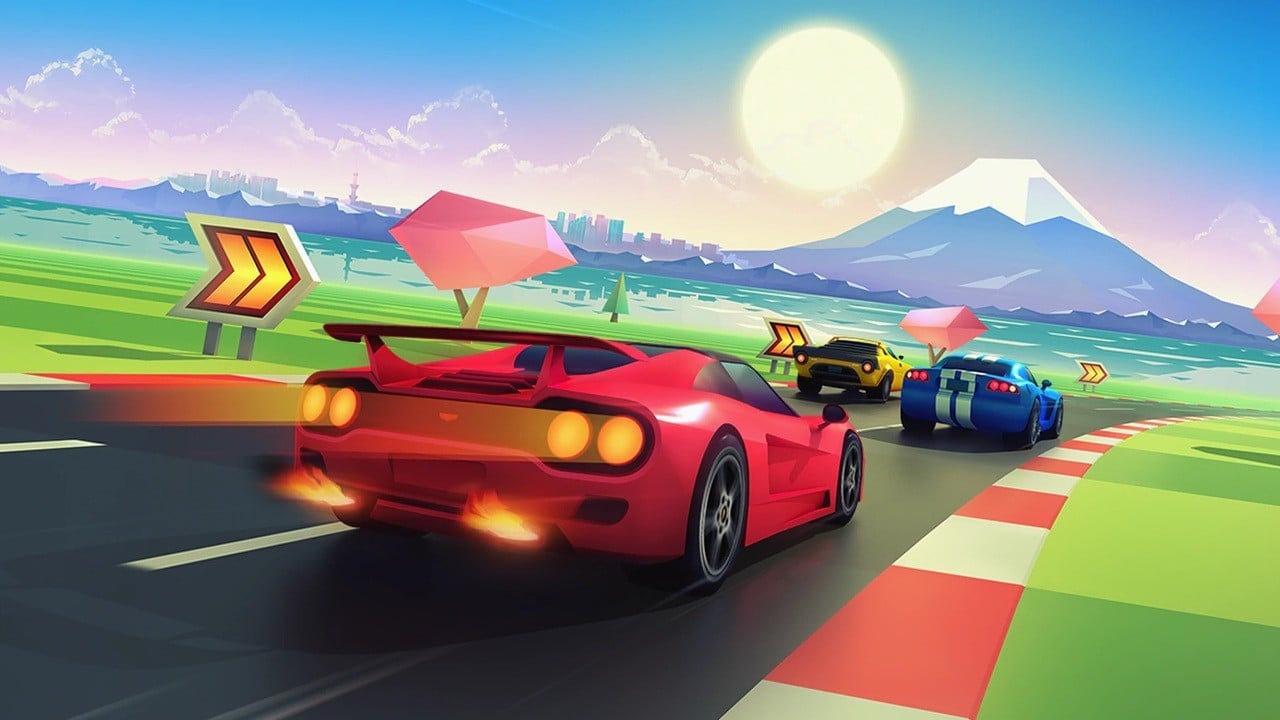 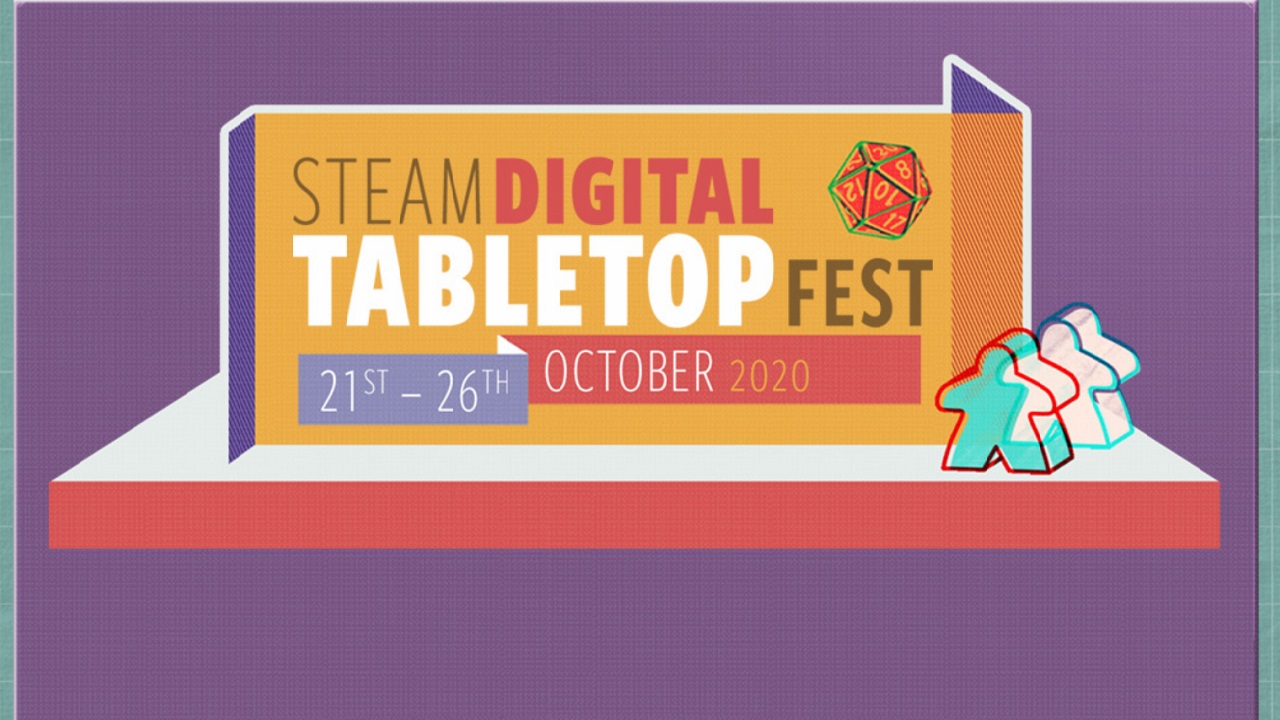 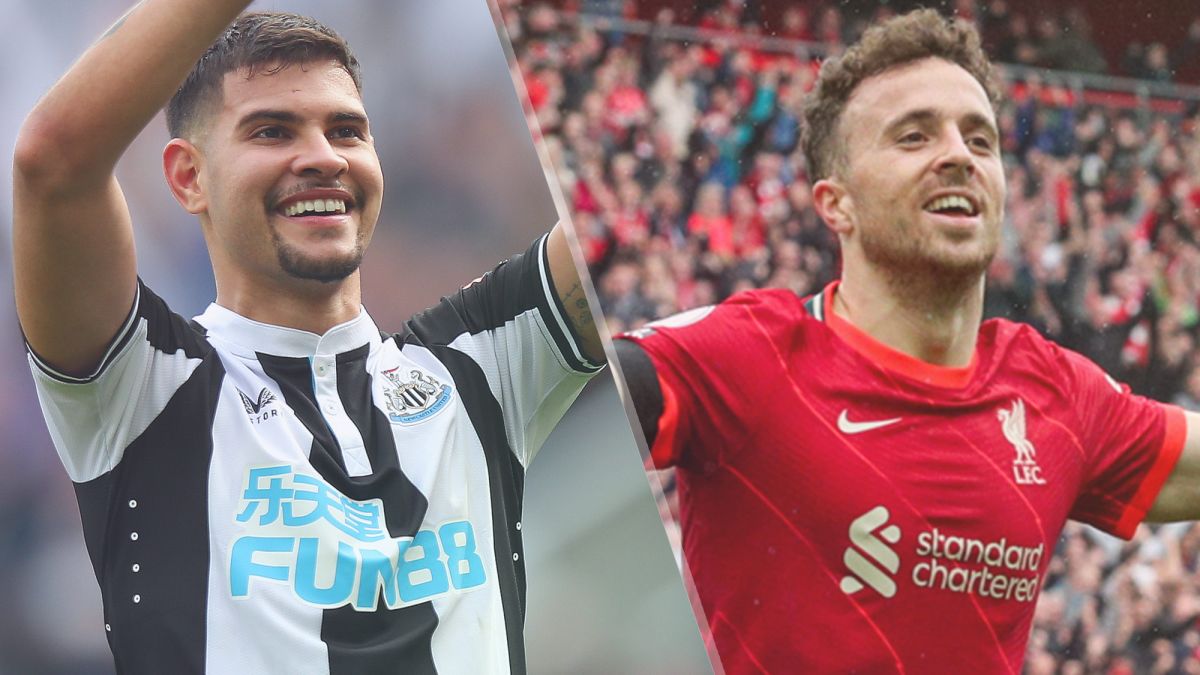