The Xiaomi Pocophone F1 redefined the concept of an “affordable flagship after a certain company completely abandoned the idea”. The Poco F1 is the only device under $300 that packs a Snapdragon 845 SoC. It may not perform as well as devices of the same spec, but the price more than makes up for that. Xiaomi has done a decent job of keeping the device relevant by regularly adding new features. The Poco F1 is currently getting an update that adds Widevine L1 support, 4K video recording at 60fps, and more.

Good news! We have started rolling out a new stable update for all of our #POCOF1 Fans. Highlights of this update:
– 4k recording at 60FPS
-Game turbo mode
-Widevine L1 support
-Latest security patch
(1/2) pic.twitter.com/czEFiIA6JO

Poco F2 still under construction; Will not be a renamed Redmi K30 Pro

The company promised the Poco F1 would receive these features a while ago. The 4K 60 FPS recording option made its way to the MIUI open beta, followed by Windvine L1 support. The Poco F1 also got the ability to record video at 960 FPS slow motion video recording in an earlier update. The update also brings Xiaomi’s Game Turbo mode for a better mobile gaming experience. Lastly, it also includes the March 2019 security patches and adds face unlock support. Here is the full changelog:

One of the main issues a lot of people had with the Poco F1 is that it’s not as feature-rich as, say, the OnePlus 6 (which came out around the same time). With the latest update, the Poco F1 is nearly on par with modern flagships. When the device was first announced, many people dismissed it for being too good to be true (myself included). I’m still not convinced by the Poco F1, as its build quality is average at best and it tends to heat up after heavy use. But I can understand why the device is as popular as it is. Xiaomi offers flagship-level hardware at a third of the cost and such an offer is hard to pass up. 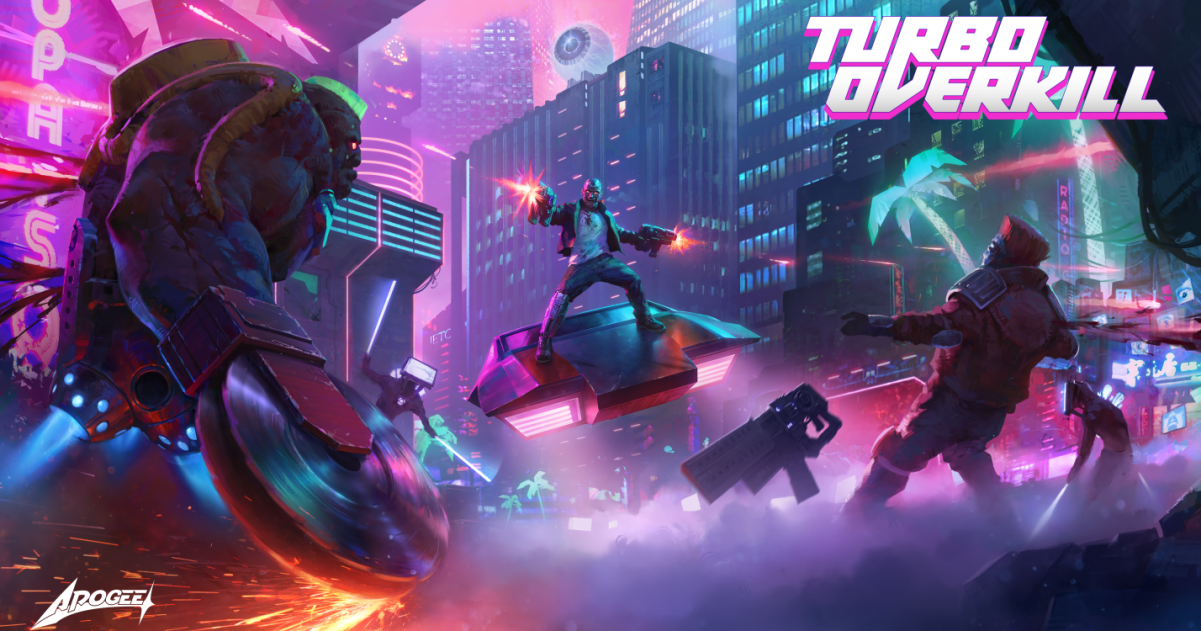 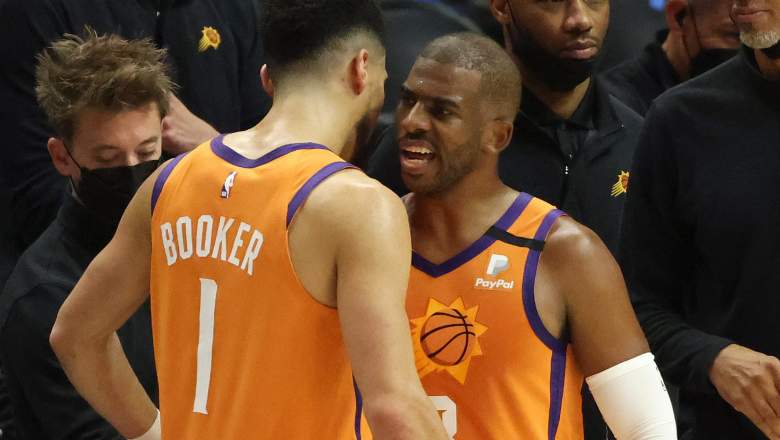 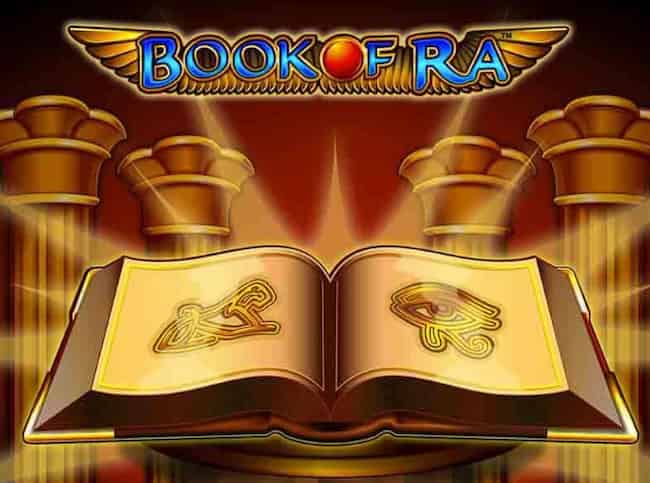 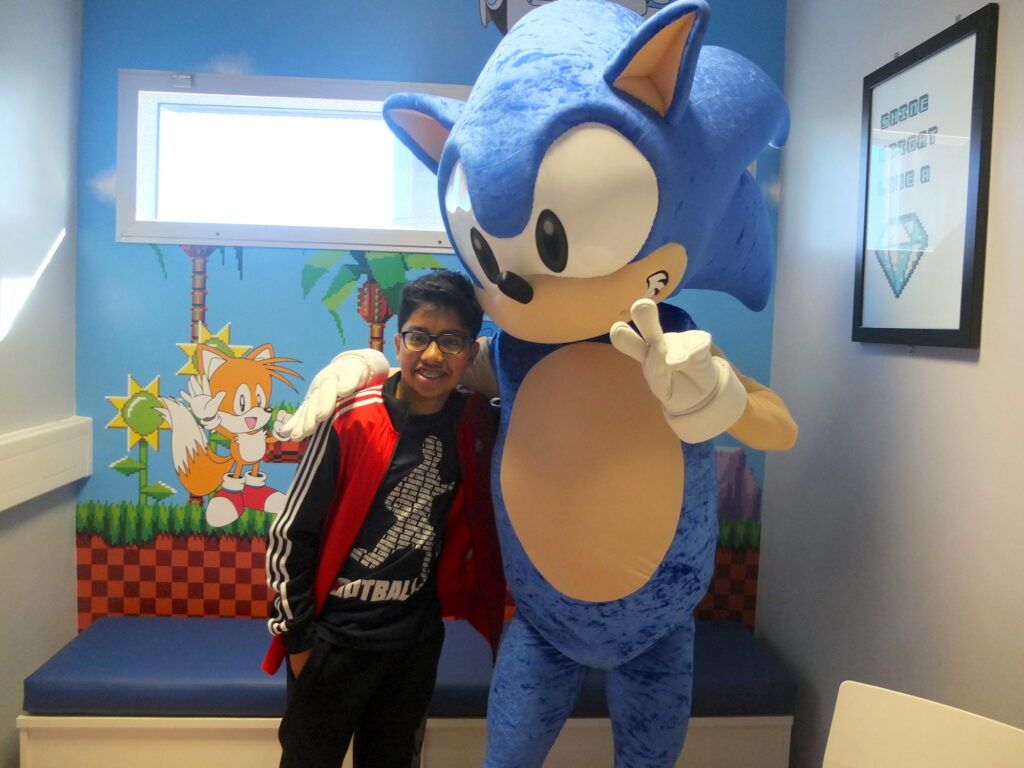 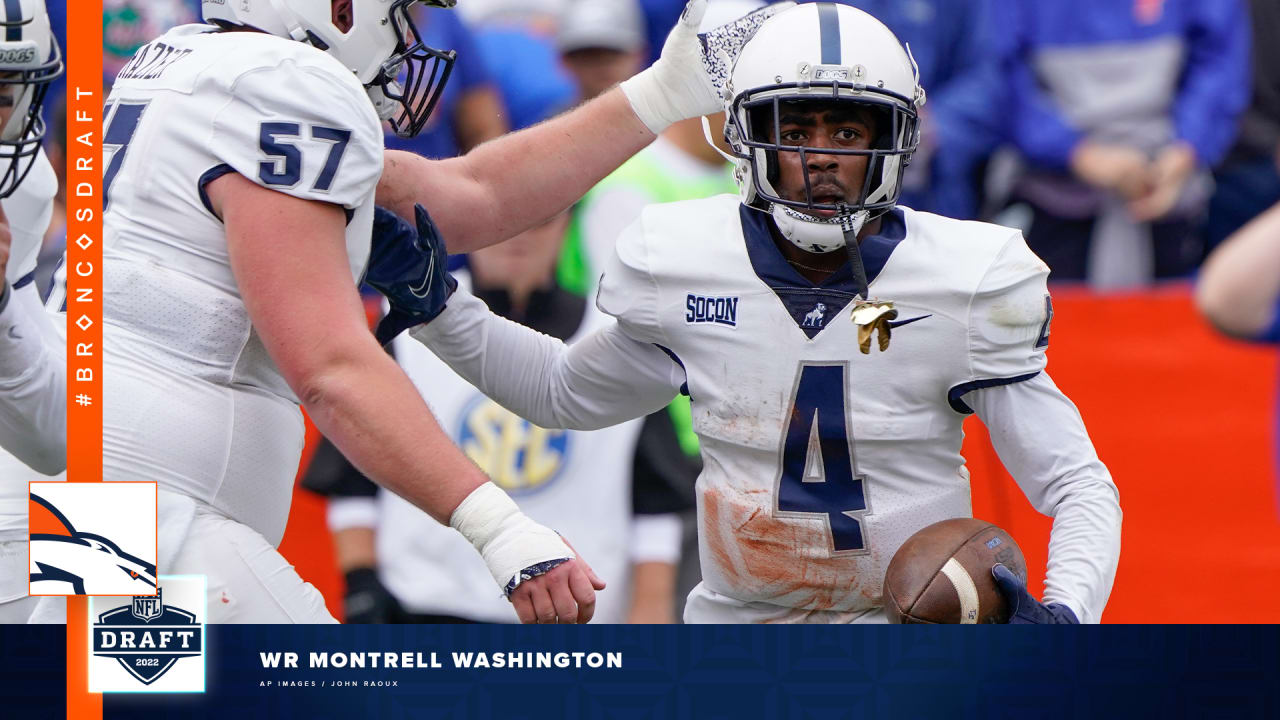 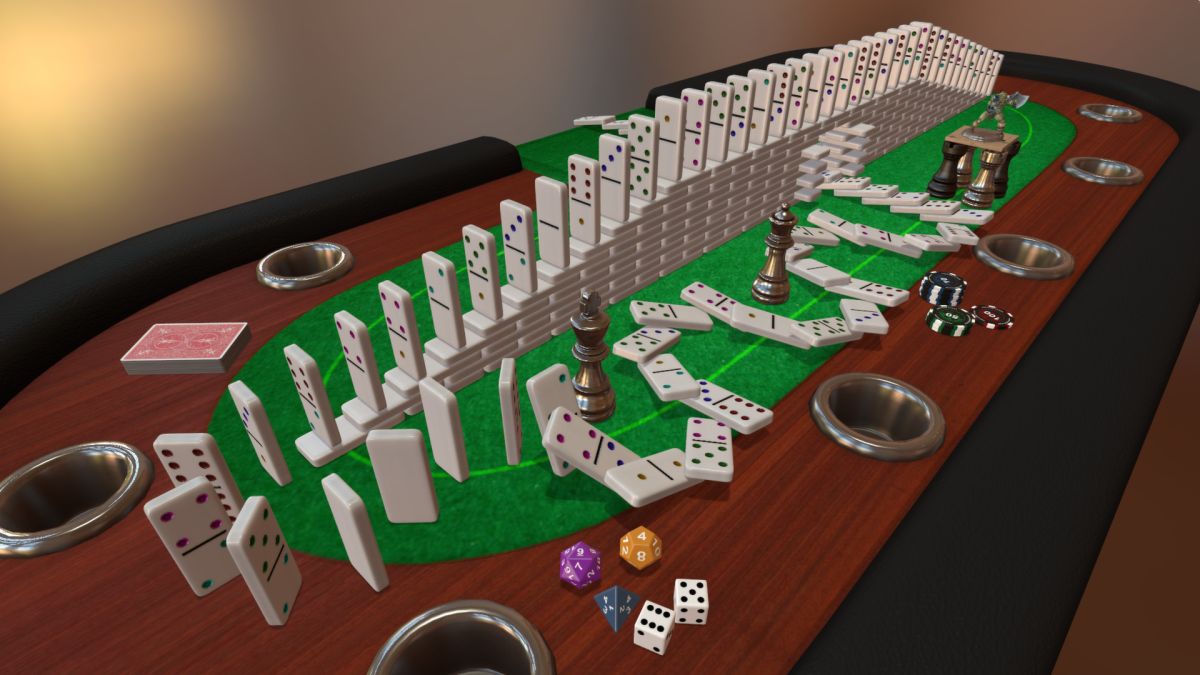