Following Erik Ten Hag’s arrival in England at the weekend, it is claimed he will take charge of Manchester United on Monday, a day after the final game of the season against Crystal Palace.

It has been confirmed that Ralf Rangnick will be the manager against Palace on Sunday and, of course, Erik Ten Hag will be there to watch the game.

The Dutchman will take over as official manager of Manchester United on Monday morning.

It was perhaps the Red Devils’ worst season in the Premier League’s history, losing 4-0 to Brighton & Hove Albion for the first time in history and also failing to secure a League place. champions 2022-2023.

This embarrassing situation has us all thinking that the Old Trafford side are in dire need of a rebuild.

The former Ajax manager knows there is a big challenge ahead and is trying to build a great management team first with Mitchell van der Gaag and Steve McClaren at his side.

Many players will be saying goodbye to the Theater of Dreams in June as their contracts are about to expire and there are no renewals scheduled.

On the other hand with having a list of possible arrivals (prospects):

Because the list of names that we could see next season wearing the United shirt is quite long. It’s fair to say that we can expect this to be a very busy summer window for Manchester United. 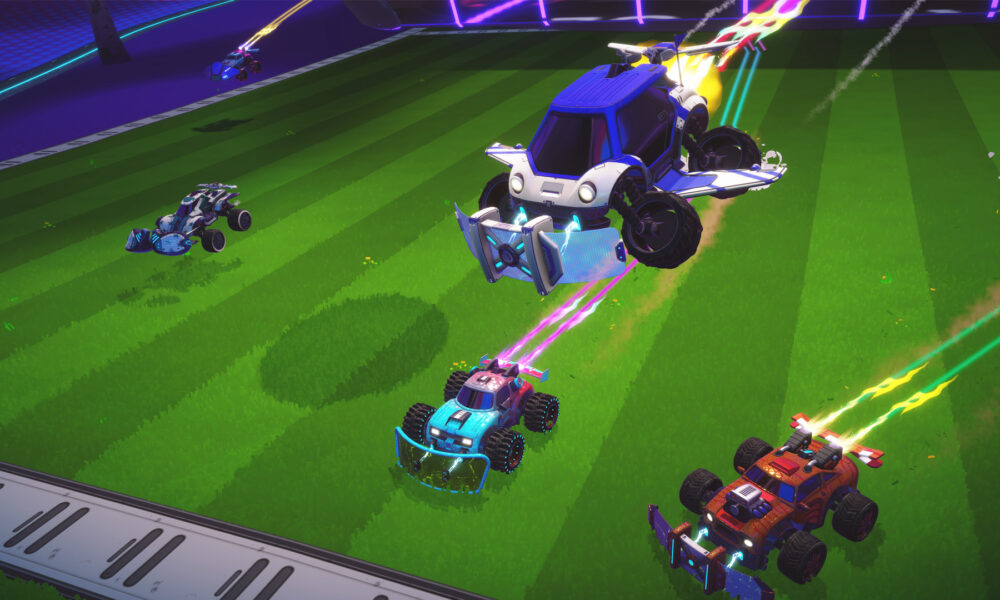 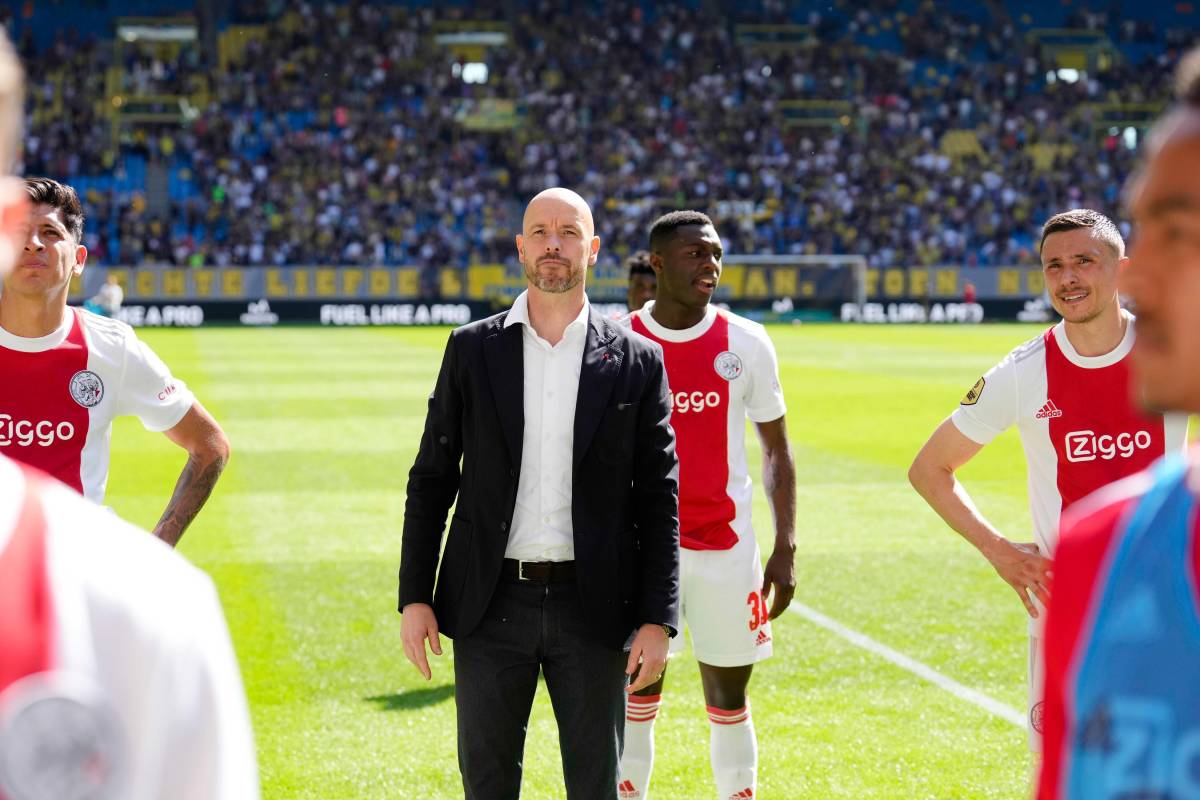 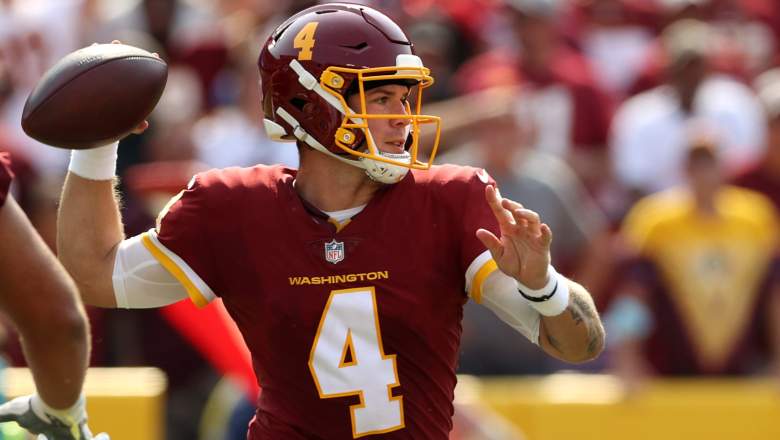