Now if you are one of the Xiaomi Redmi Note 5 Pro users in India then there is good news for you as the smartphone has reportedly received a new update which brings system-wide dark mode and Game Turbo on device for beta users. The Xiaomi Redmi Note 5 Pro has started receiving the MIUI 10 Global Beta 9.3.25 update which also brings Android 9.0 Pie and the April security patch to the smartphone.

On the other hand, the system-wide dark mode has been added to display the settings of the Xiaomi Redmi Note 5 Pro and the Settings page has also been redesigned. As this is the MIUI Global Nightly Beta update, it is only available for closed beta testers at this time. Although MIUI 10 Global Beta ROM based on Android Pie for all Xiaomi Redmi Note 5 Pro users is also expected to roll out soon. 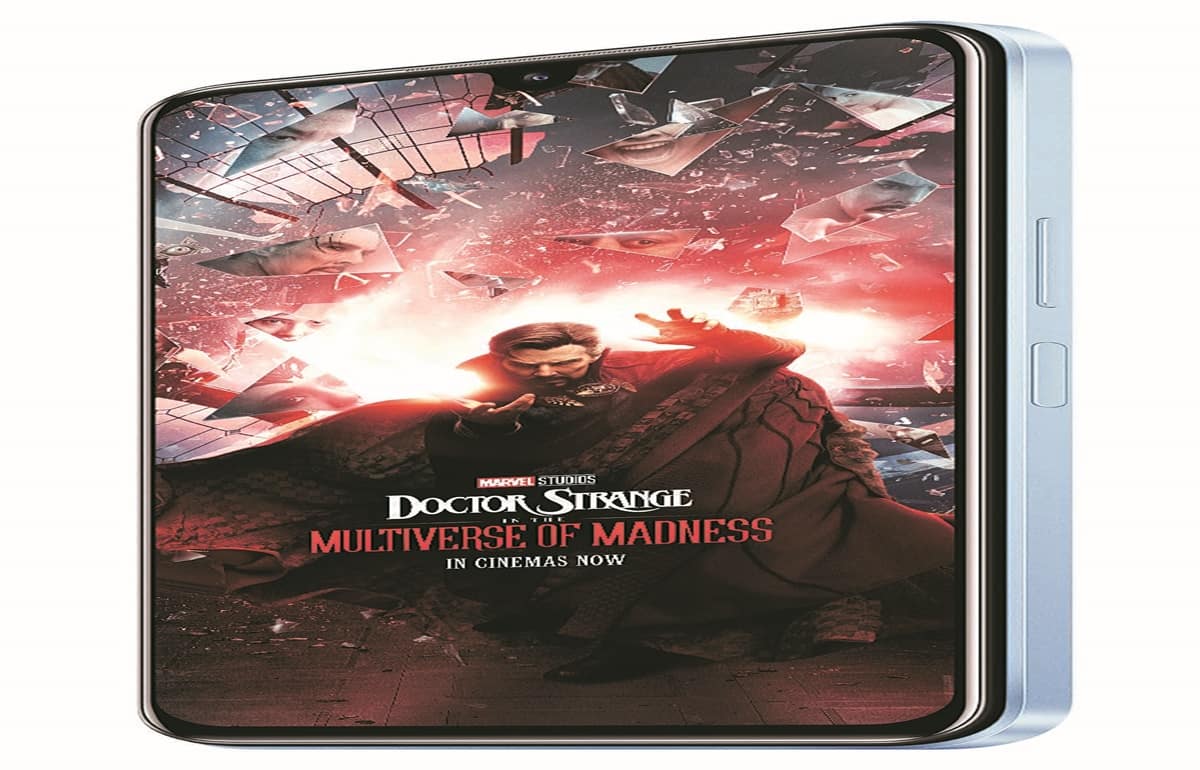